One of Cameroon’s youngest media gurus and publisher of Cameroon’s English Language Daily, Municipal Updates, as well as Chronicle Times, Cham Victor has donated to the youth of Weh, and supported peace and back-to-school initiatives, through football.

At the finals of the Cham Victor’s peace and development tournament, the youth took a commitment to take their academic work seriously throughout the 2022/2023 academic year.

Winners smiled home with cash and other prizes

The crowd-pulling event saw some 6 teams in football and 5 in handball back home the sum of close to one million Francs in both cash and kind.

The Northwest Bureau Chief of The Chronicle Times, Emmanuel Nji, was there to present the trophies and prizes to the winners. During the crowd-puller event, he extended the promises of his publisher that “scholarships will be handed to the best-performing students next year.” Nji told the crowd.

One of the Female participants thanked the cup donor for the tournaments she described as magnificent.

“We are promising him that we will work hard this academic year in school so as to benefit from the scholarship,” Laura told the press. 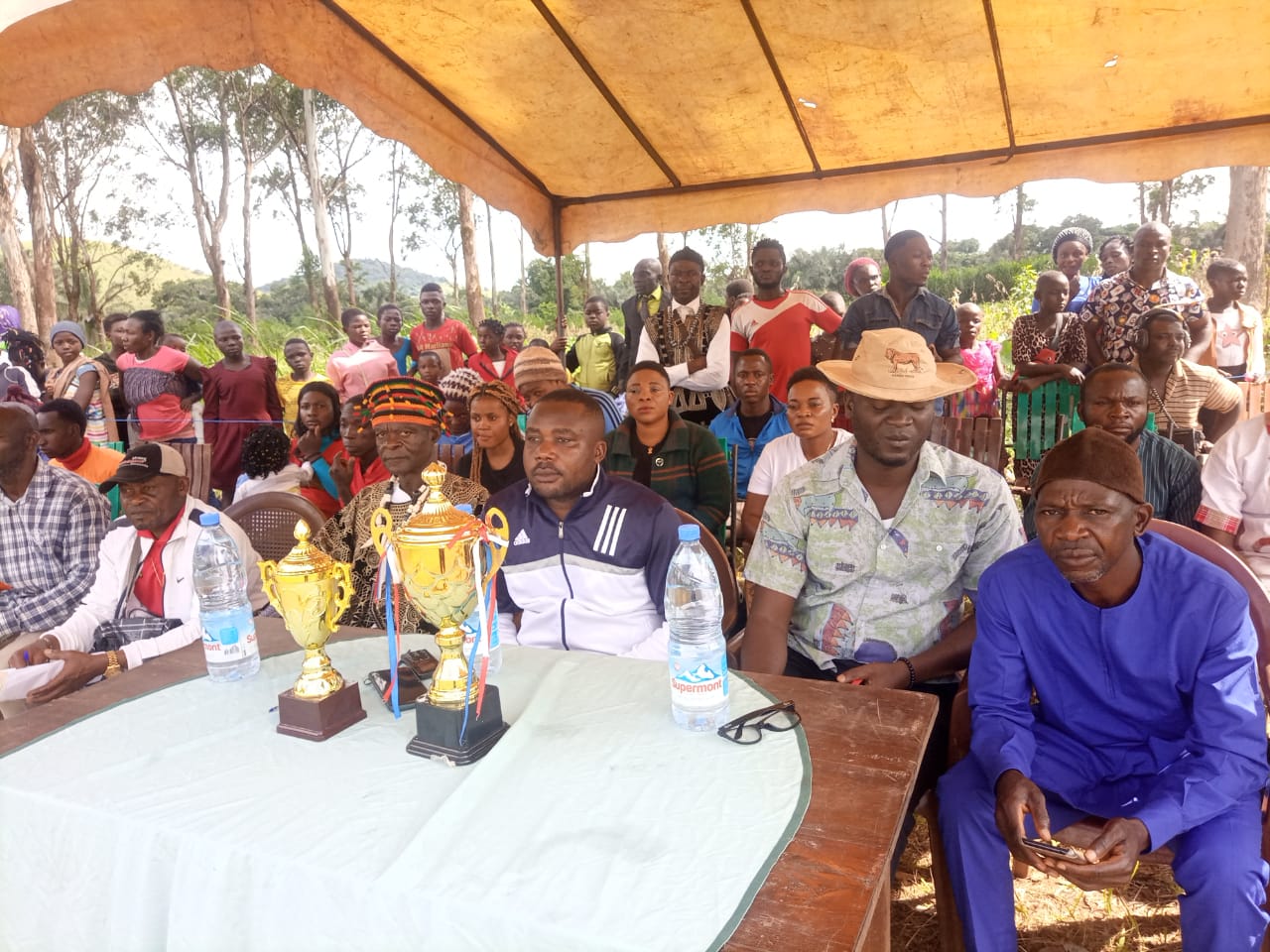 Stakeholders at the tournament

Cham Victor, publisher of Municipal Updates and The Chronicle Times is a native of Weh Village, Fungom Subdivision of Menchum Division.

The youth leader has often put the interest of the young first while fighting for their economic empowerment. He is Cameroon’s youngest newspaper publisher running two newspapers, among which is a daily.