Reach Out Unveils Peace House To Cater For Survivors Of War, Gender-based Violence

Cameroonian women who have suffered, and are facing trauma as a result of war, and Gender-based Violence, GBV now have a place where they can receive physiotherapy and care among others.

This is possible thanks to Reach Out – a non-governmental organisation in Buea, that has launched a new office building that will promote peace and strengthen the fight against gender-based violence (GBV) in some of Cameroon’s four Regions.

The Mansion, comprised of offices on the down floor and the living space on the upper floor is called the Peace House building, though christened “Esther’s Brave Space” in honour of Reach Out’s Executive Director, Esther Omam Njomo. That is because she has been through thin and thick – her children kidnapped, her life threatened, all these because of her pursuit for justice among women who have been abused in the current conflict in the Two Anglophone Regions of Cameroon. 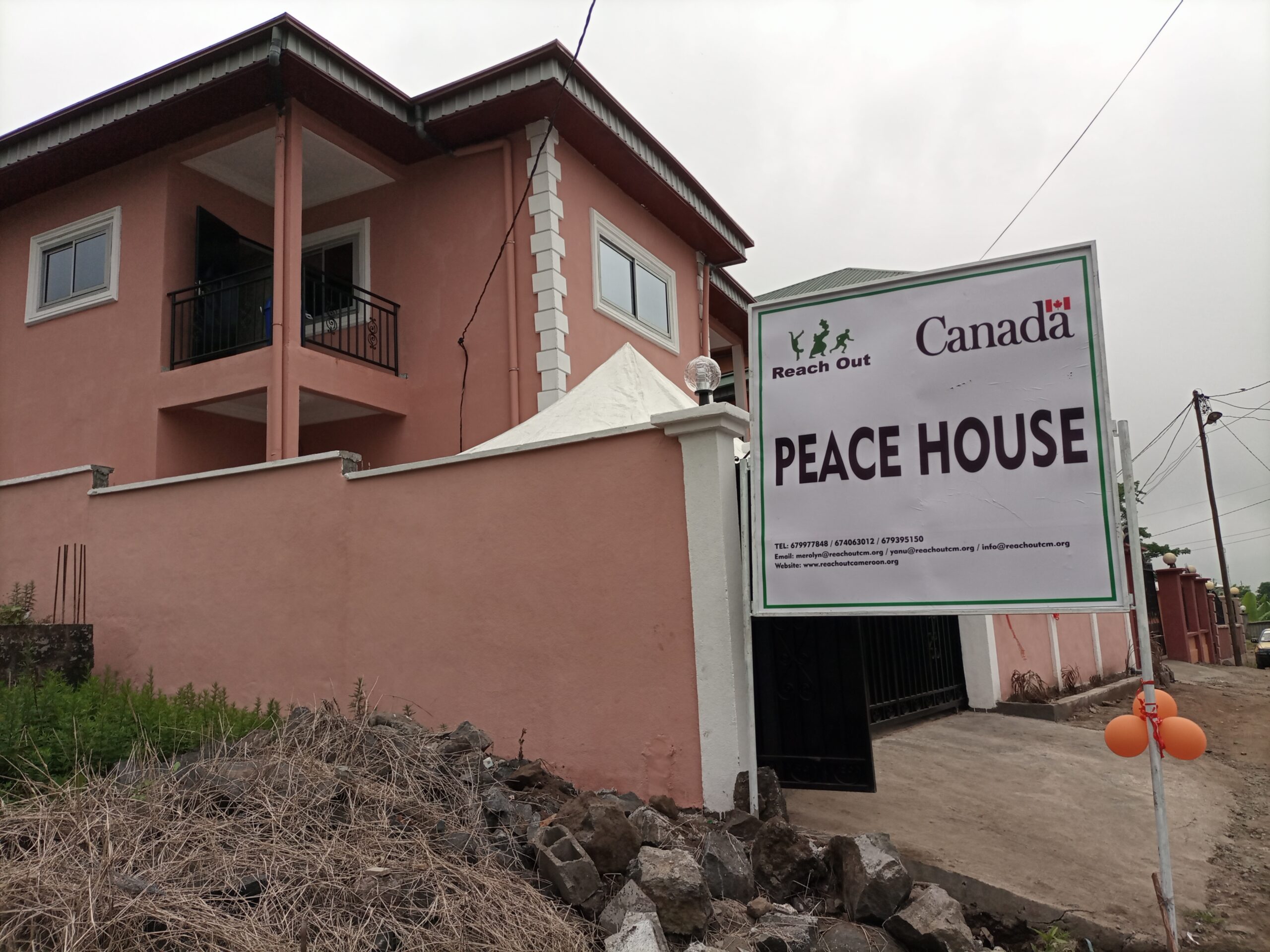 The gigantic building is located at West Farms – Bokwango, behind the new International Rescue Committee office. It was inaugurated on Tuesday, November 30.

According to Omam, the building is the initiative of “the resilience of women peacebuilders who have borne the brunt of the conflict, which has rocked and is in continuation Cameroon’s Anglophone Regions”.

“Many women have suffered, been traumatised and there is need for psychosocial need and we do not have adequate structures, especially for victims of GBV,” she said.

“As a result of that, given that we have done so much on peacebuilding we thought it was time for us to capitalise on all that we have done so far and come up with sustainable structures which will help our people, women and youths who have suffered in the course of this conflict and those who continue suffering.” She added.

The structure is open for women to come, and have some quiet moments and a path to healing because of accredited psychologists, case management, and sexual and reproductive health rights specialists that will work there.

The launching was themed, “Peace Tables: Promoting Women Peace and Security through a Culture of Peace and Social Cohesion in Cameroon.”

According to Reach Out, the project will be implemented in 40 conflict-affected communities in the Northwest, Southwest, Littoral and West Regions of Cameroon. 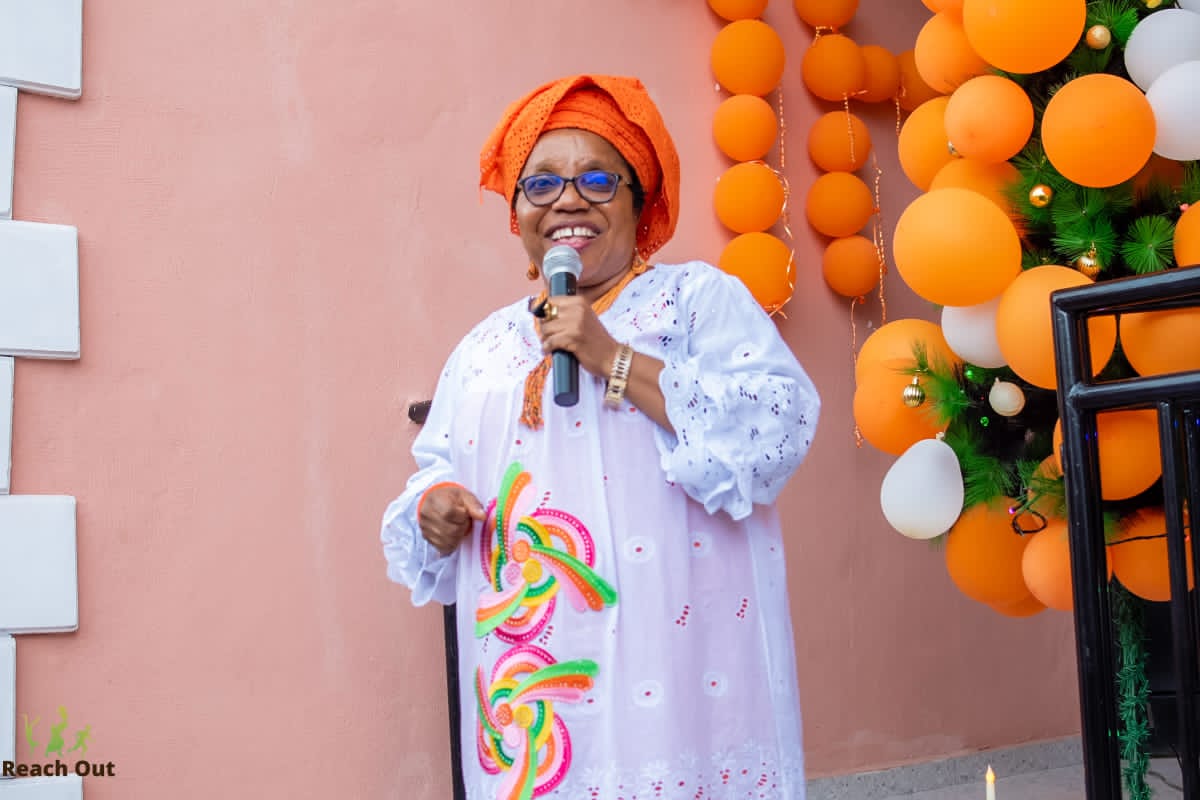 As per the press release from the organisation, the inauguration on Tuesday also served as an official launch of the 2022 16 days activism to end GBV.

“The Peace House will be a training and capacity building centre for women-led civil society organizations carrying out peace-building activities; and a temporary accommodation and listening and counselling centre for survivors of Gender Based Violence and other persons suffering from trauma,” the release read in part.

Equally, the Executive Director said it will also be a space whereby she will be leading mediation to capacitate women who want to engage in peacebuilding.

Oman said “it is a people’s house” where the public can get information about the conflict, mediation, GBV and humanitarian assistance, among others. 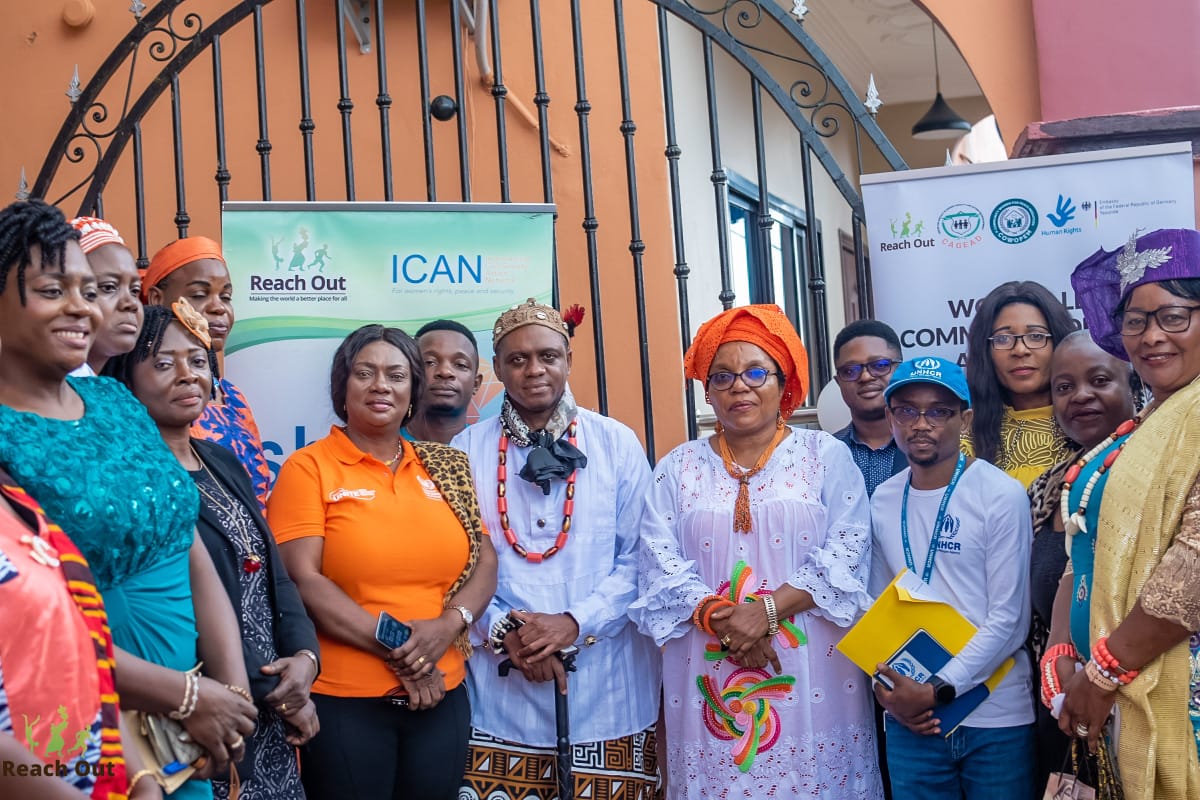 Buea Paramount ruler, Reach Out Executive Director, Delegate of Women Empowerment among others pose for a family picture | Photo credit: Reach Out Communication

Present at the inauguration was the Paramount ruler of Buea, Chief Robert Esuka Endeley, who gave his blessings. Also present were the Southwest Regional Delegate of Women Empowerment and the Family, UN Women, and women civil society activists, among others.