Ngongbaa FC vs Soya Boys FC during the first day

A football tournament christened Bui Sports Fans Competition, BSFC has kicked off in Yaounde. The relaunch of the competition took place on September 4 at the Yaounde I Campus.

He reminded the mammoth crowd that came to watch, about the objective of the competition which is to identify, expose and promote football talents from the Division. 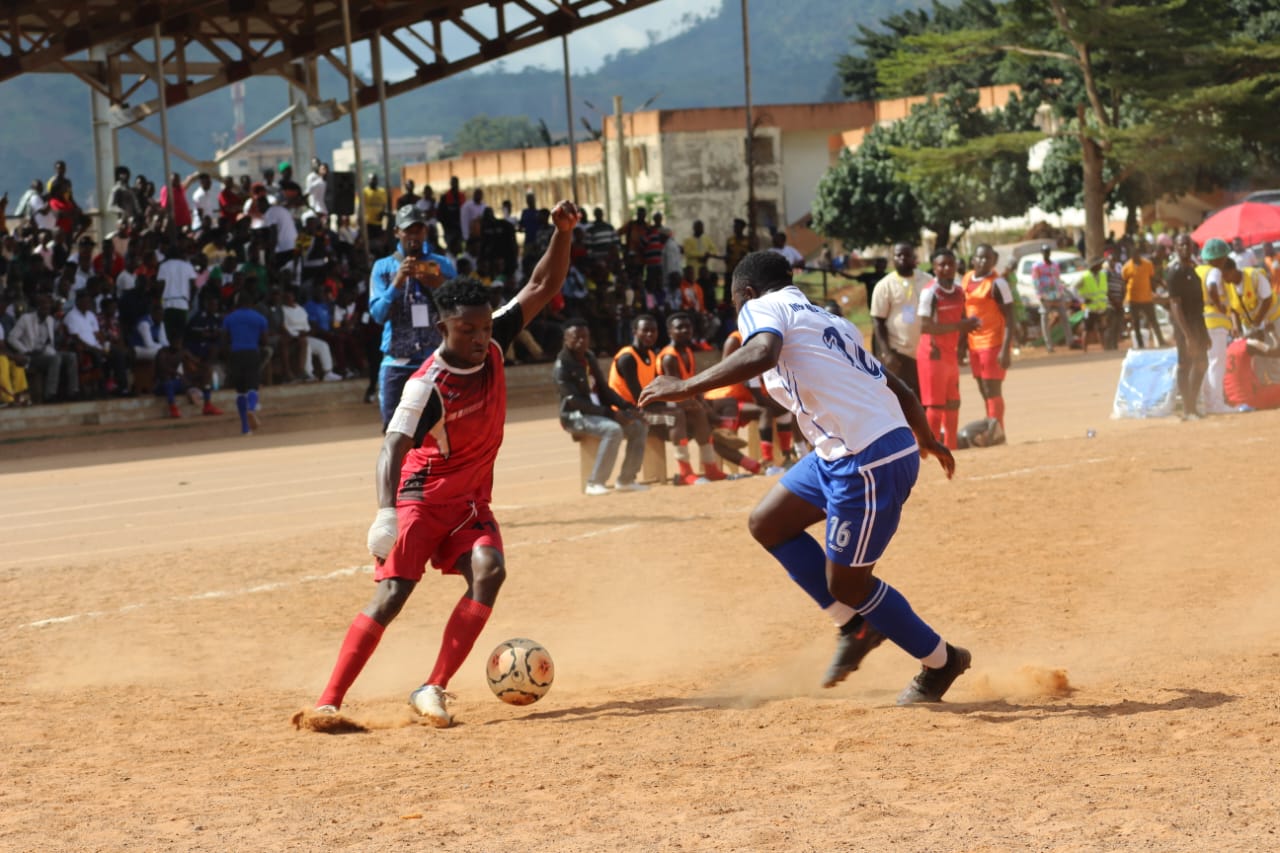 Besides, he said, football being a catalyst of peace and development is very much needed now given the prevailing situations in the Northwest and Southwest Regions of Cameroon. He further said, through this competition, sons and daughters of Bui will unite as one and forge ahead for peace and development.

In the meantime, two matches were played during the opening day. In the first match, Mbiame United and Mile One FC of Kumbo played a goalless draw while in the second match, Ngongbaa FC and Soya Boys FC recorded a 1-1 tie. 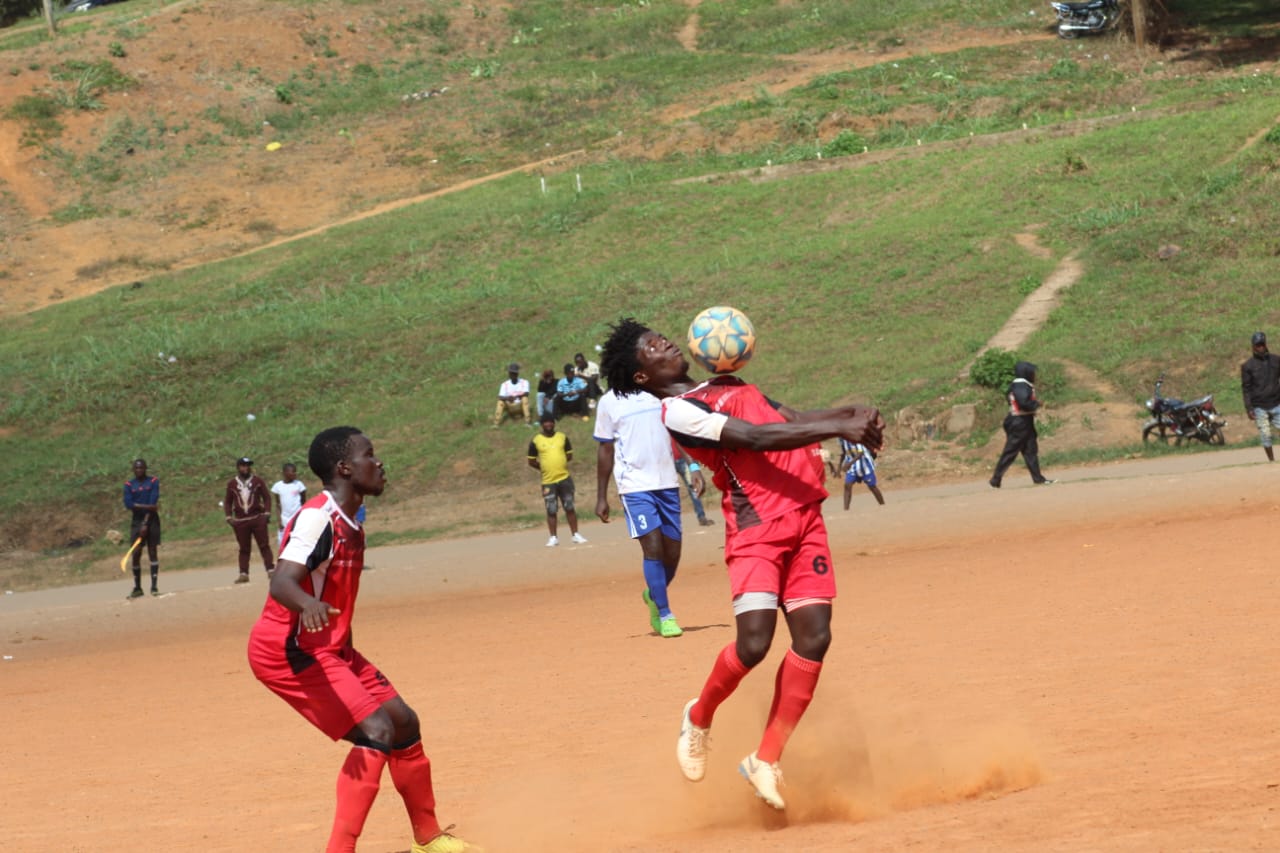 In the dusty fields in Yaoundé, BSFC competition sails on, miles away from Bui

Shortly after the match, team coach of Ngongbaa FC, Antione Tar hailed the level of the games staged during the opening day. He added that as from opening matches, things will not be the same and his team needs to prepare well.

The next day of play will see Nso Driver’s Union FC take on Takijah FC while Mbankolo FC will faced NICDA FC.

The ten teams are divided into two pools with each team expected to play four matches before the first round ends. The competition will take place over a period of three months. The competition is also an opportunity to showcase the rich cultural diversity of the Bui people. 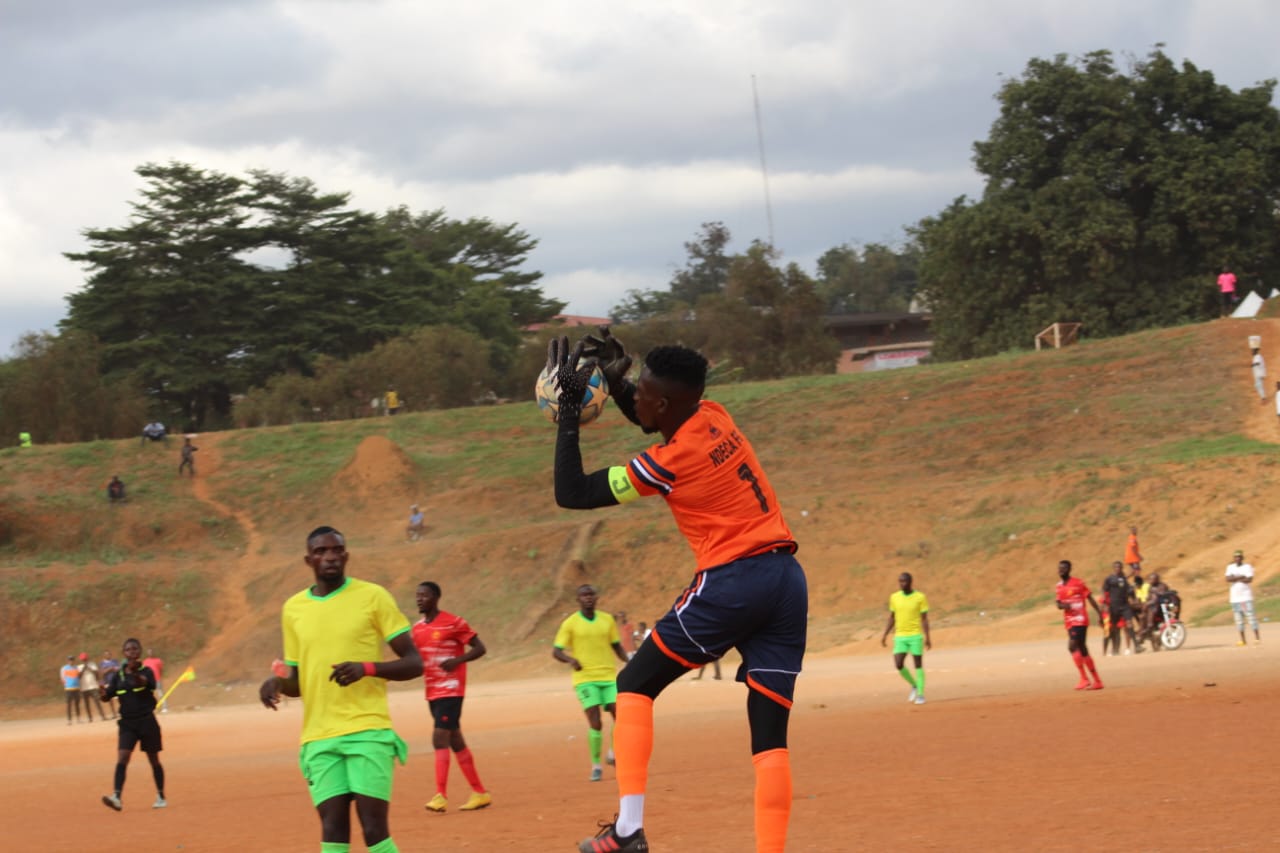 Teams battling it out at BSFC